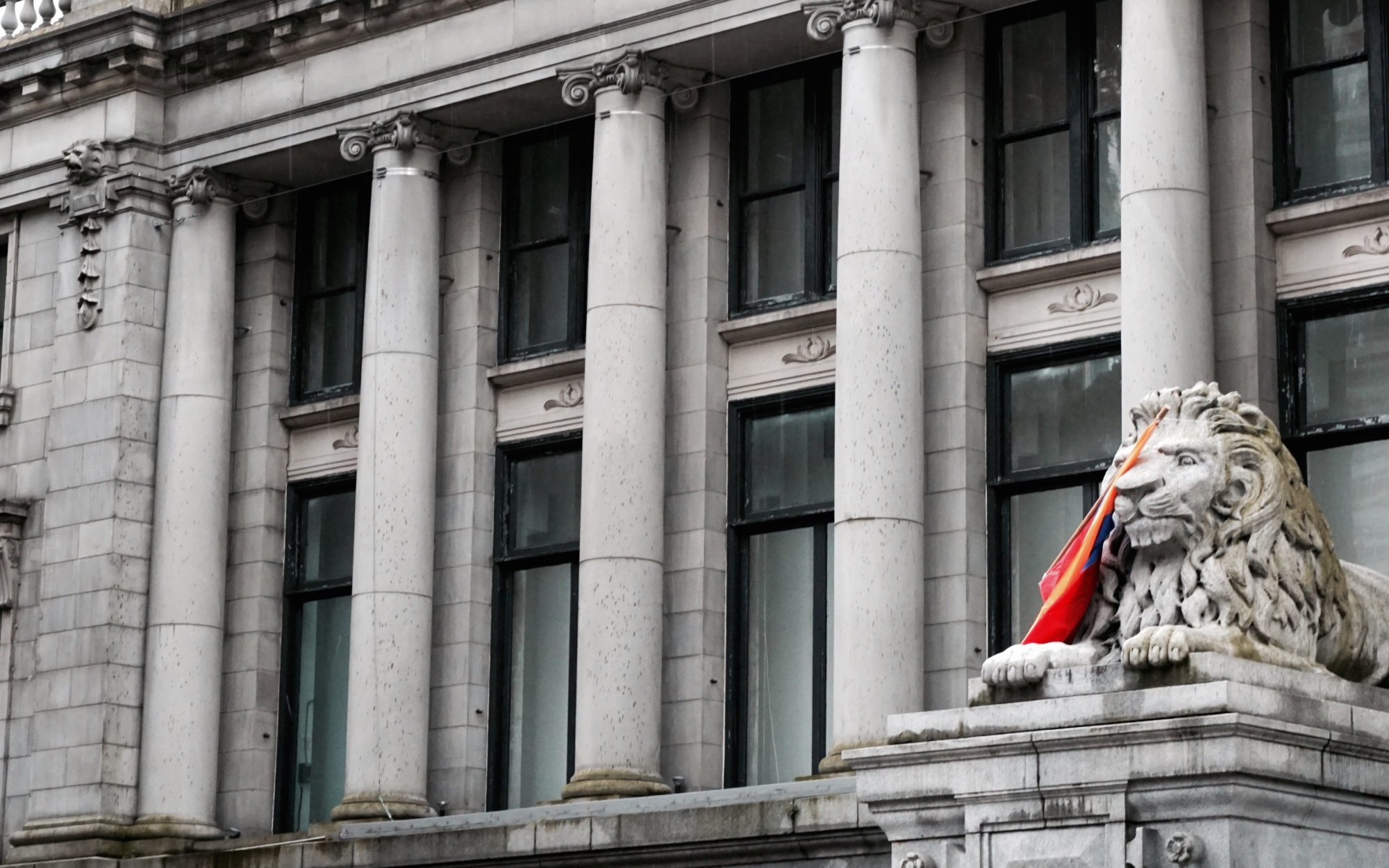 While exploring the Pacific Northwest, I headed up to Canada twice. Vancouver B.C. was a destination for a photography shoot. The second trip was to meet some friends from New York staying in Victoria, Vancouver Island before leaving for an Alaskan cruise. Access to Vancouver B.C. is considerably easier to reach than Vancouver Island. I hopped in my car with 16oz of coffee and my passport, drove north on Interstate 5 and arrived in the city of Vancouver B.C. in less than 4 hours.

The Vancouver photography shoot was scheduled for two days. It rained the first day and the shoot was postponed until the next day. That gave some time to explore the city! After the rain, I headed to Lynn Canyon Park. It was located north of the city and crossed Port Mann Bridge, a very cool suspension bridge. The park also has a suspension bridge that you cross to get into the park trails and caves. During the summer months, locals use the deep water cave to cool off.

Reaching Vancouver Island isn’t as bad as trying to leave it. Not saying that you’d have a bad time on Vancouver Island, it’s just difficult if you’re on a time crunch and if you’re depending on the Washington State Ferry System to get you back into the US. My itinerary for this trip was a quick one. Leave Vancouver Island by ferry from Anacortes, WA (less than 2 hours drive north) and arrive in Sidney, Vancouver Island, British Columbia two hours later – that is a total of four hours in travel time. Once I arrived in Sidney, it was a quick 28 mile drive south to Victoria. Since my friends were arriving on Alaskan flight much later in the afternoon, I researched some locations to photograph before we headed to dinner.

Fort Rodd Hill was built in mid 1800’s and became an active naval base in 1856. The Fisgard Lighthouse is also adjacent to the fort and I love a romantic lighthouse!  After walking the trails and visiting the lighthouse, I went to the Victoria Parliament House. The Parliament House is massive, ornate and incredible. After the Parliament House, I met with my friends and we explored a small beach area in Sooke, Victoria. The following day, I had a photography session scheduled at Butchart Gardens. Then, two ferries to get back to Seattle – yes, two. More on that at the end of the post!

Let’s review. For my 2 day trip to Victoria, Vancouver Island, British Columbia, I left early on a Saturday morning to take a ferry to Sidney, Vancouver Island, British Columbia. Although it would’ve been more convenient to take the Washington State Ferry back to Anacortes, WA, it only does one sailing from Sidney and it was at 12:30pm. The photo shoot at Butchart Gardens began at 11:30am. Instead, I reserved a ticket for a 4:30pm sailing from Victoria, B.C., to Port Angeles, WA on the Black Ball Ferry. The waters of the Pacific are rough. I was very concerned; especially, when the chair I was sitting kept sliding across the main deck. Once we docked at Port Angeles, I drove two hours on 101 east to Bainbridge Island to catch a ferry back to Seattle. That is my 48 hours in Victoria. The ferry ride back however, was gorgeous.